Without the free and open-source software (FOSS), there would not be the geospatial industry as we know it, and there is no bigger event in the open-source geospatial community than the annual FOSS4G conference. In this blog we listed all the talks holded by Melowntech’s team in Bucharest this year. It was a great evening as always.

The brave new world of 3D mapping has taken little notice of time-proven rules of cartography, as if arbitrary viewing angles could somehow obliterate the need to convey a clear hierarchy of features. In this talk we will show how the vector styling capabilities in vts-geospatial may be used to overcome that long-standing shortcoming. From the choice of a basemap through the definition of intellectual and visual hierarchies to the coding of visual style, we will show how to produce 3D maps which aspire not only to the aesthetical appeal but also to the information value of a real cartographic product.

An OSM-based 3D Street Map of the Earth

OSM has long since established itself as the leading global street database. Interactive multi-resolution 3D-globe-streaming technology has been around for quite some time. Yet little effort has been made so far to create a global OSM-based 3D street map. In this talk we will show how OSM, vector tiles and VTS Geospatial can work together to create a global 3D street map based purely on open data and on open-source technology. The crucial steps of data provisioning, 3D map design and visual styling will be elaborated.

A global 3D map works with data from various sources: DEMs, orthomosaics, vectors or even 3D city models. The data is acquired by diverse sensors and processing techniques and varies vastly in resolution and geospatial coverage. Need for partial updates may arise as more recent or higher resolution data becomes available. Integrating all this data into a single, meaningful cartographic or VR product gives rise to the data fusion problem on an ever growing scale. VTS geospatial software stack provides a simple yet powerful way to tackle common 3D data fusion scenarios. In this talk, we will provide a hands-on demonstration.

vts-mapproxy is an open-source, C++ based, high-performance 3D geospatial data streaming server. Features include dynamic TIN generation from GDAL-supported DEMs, CesiumJS terrain provisioning, WMTS tiles with on-the-fly CS conversion etc. Though Mapproxy has been developed as part of vts-geospatial, it may be deployed on its own or even in hybrid operational architectures. In this talk, we are going to walk you through the common deployment scenarios, provide a hands-on demonstration of server configuration, and bring you up to speed with this little-known tool.

When you choose a 3D rendering stack to work with your 3D city model, your best options are open-source: CesiumJS, VTS Geospatial or iTowns. While it is not trivial to make a direct one-to-one comparison because each stack is built on slightly different philosophy, they all strive for the best possible performance. In this talk we will discuss the strong points of each stack and show a performance comparison between them carried out on the same data. Possibilities of interoperability and hybrid architectures will be also briefly covered.

FOSS4G at Bucharest was a great evening, and we hope you enjoyed it as we did. See you again on FOSS4G or any other conference.

. ⁦@HorkyLadislav⁩ giving his talk comparing #vtsgeospatial to #cesiumjs. The room is so crowded that I cannot take a reasonable photo. pic.twitter.com/oQLj6INiKw 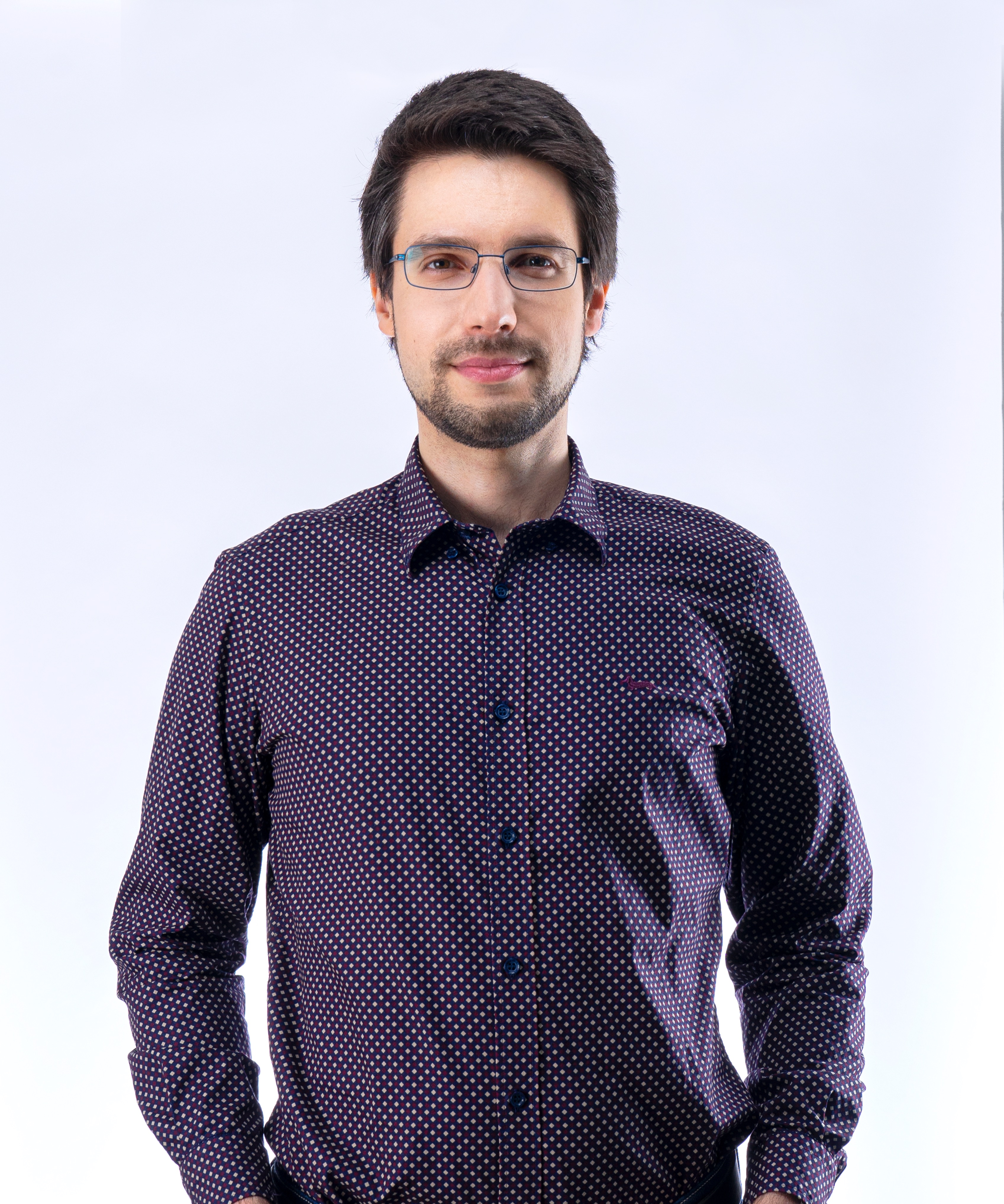